‘Pieta’ is a hit with the journalists

‘Pieta’ is a hit with the journalists 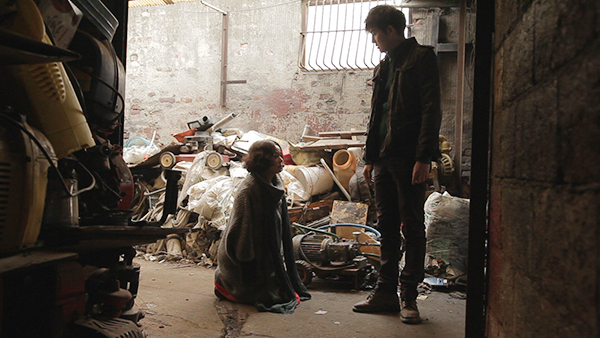 Although not a flick for the faint-hearted, Kim Ki-duk’s “Pieta” seems to have won over the media’s watchdogs.
At the Korea Film Reporters Association ceremony, the 2012 film that took home Venice Film Festival’s most-coveted award was again recognized.

The event which took place at the Press Center in central Seoul on Jan. 30 awarded Kim for directing the “Best Film of 2012.”
Kim’s work competed against other homemade flicks like “Nameless Gangster,” “Gwanghae” and “The Thieves.”
Through a survey, journalists picked the Golden Lion award winning drama as the best.

Others who were recognized were actor Jung Ji-young for “Unbowed” and actors Cho Min-soo for “Pieta” and Choi Min-sik for “Nameless Gangster.”