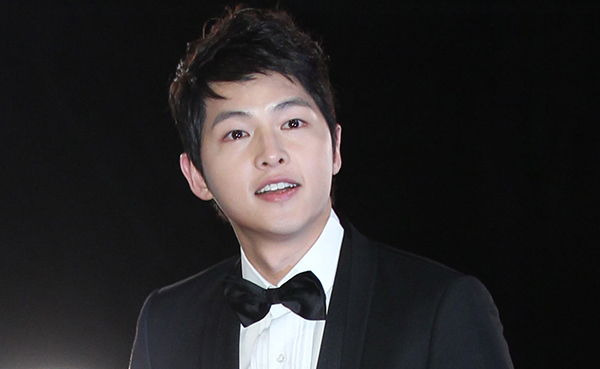 The agency announced Feb. 4 that Song, who is close to Cha, will be represented by the company from this month.

“As the exclusive contract with his former agency came to an end, he decided to sign with his best friend’s agency,” said a spokesperson for Blossom.

Song made his mark on the scene with the drama “Sung Kyun Kwan Scandal” (2010). Last year was a big year for the 27-year-old as he dominated both the TV and cinemas with “Innocent Man” and “Werewolf Boy.”