Park Si-hoo gives out calendar in his hometown

Park Si-hoo gives out calendar in his hometown 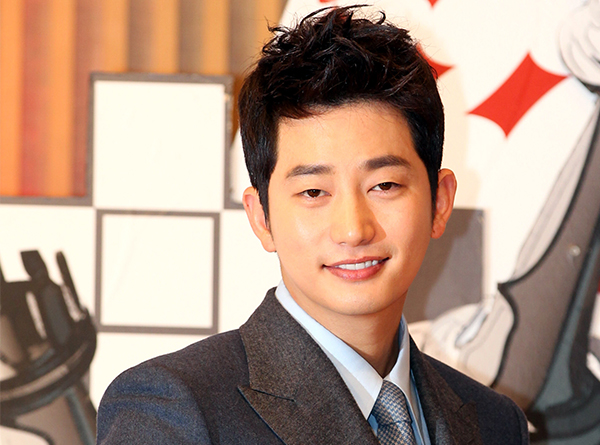 
Hallyu actor Park Si-hoo has donated 10 million won ($9,165) worth of calendars bearing pictures of him to his alma mater, a high school in Buyeo, South Chungcheong.

“The items were calendars for 2013 printed last year, and he donated them to his school and hometown residents,” a representative from Eyagi Entertainment told Star News on Feb. 6.
Apparently Park made the donation on the down low as to not draw attention.

Park has received his amount of the spotlight of late for starring in the SBS drama “Cheongdam-dong Alice.” He played the role of a sensitive heir living with pains from his past.
In December, Park also dug deep for staff members working on his drama.
Park treated 100 staff members to roadside snacks served from the back of trucks, such as spicy rice cakes, fish cake skewers and dumplings, during filming.
By Carla Sunwoo [carlasunwoo@joongang.co.kr]