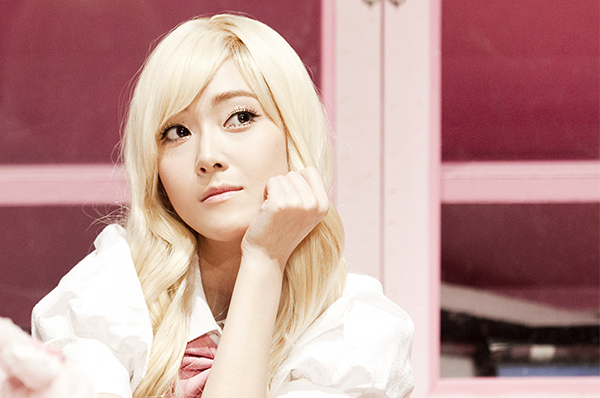 Sunny was last on the list, with just 590 netizens listing her as their favorite.

Korean fans commented that the results were similar to feelings in Korea.

The nine-member Hallyu girl group is currently promoting its latest album “I Got a Boy,” which was released on Jan. 1.

All around the world, the album was met with much enthusiasm.

In just one day, it landed No. 1 spots on the iTunes charts in Japan, Korea, Hong Kong, Indonesia and Malaysia.

It managed to do well in Western countries too, ranking 10th and ninth in Australia and Sweden.