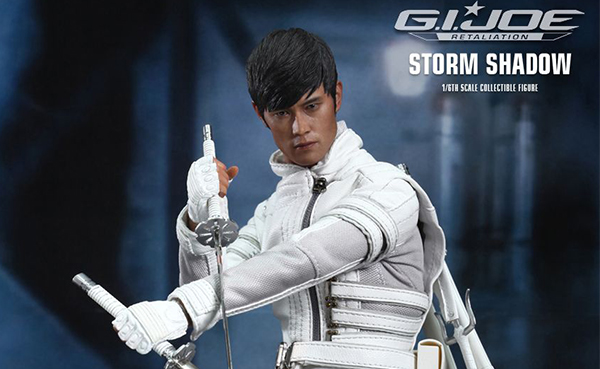 
Lee Byung-hun has been turned in to a doll. Lee’s agency BH Entertainment announced Thursday that Lee has become the first Korean actor to be turned into a figurine by famed character doll producer Hot Toys.

The one-sixth scaled model is a part of the GI Joe: Retaliation series based on the Hollywood action blockbuster in which Lee stars.

Lee’s character Storm Shadow stands at 30 centimeters (11.8 inches) and sports a white ninja body suit like in the movie.

The doll comes with an extra attachable head among other add-ons, and according to the agency, will hit stores in Korea next year.

Previously, it has manufactured figurines based on characters from “Iron Man,” “The Dark Knight Rises” and other top films.