Jessica sends greetings to all

Jessica sends greetings to all 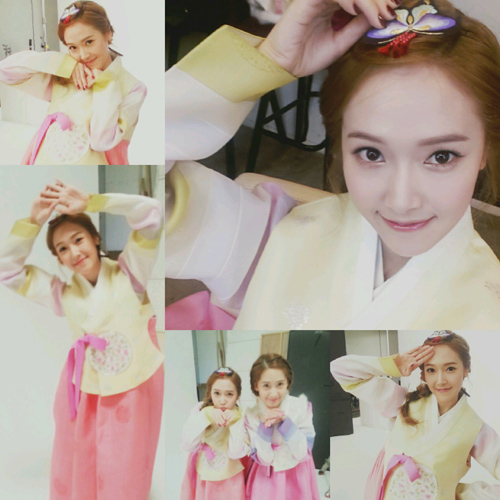 Girls’ Generation’s Jessica helped fans embark on the Lunar New Year with a post on GG’s Web site.
The greeting was posted online on Feb.9 and features Jessica as well as various members dressed in their hanbok, traditional Korean attire.

“It’s been a while, right?” Jessica says in the video while informing fans that the group recently embarked on a Japanese tour.
She made it known that the girls spent New Year’s Day in Japan and uploaded various pictures of herself.
Other members were also quick to post pictures of themselves.