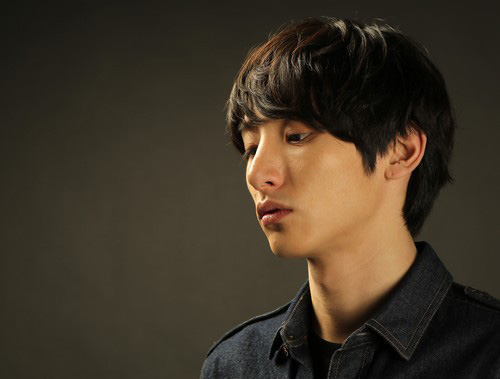 Model-turned-actor Lee Soo-hyuk has turned heads in Europe. The 24-year-old has shown his prowess on the catwalk by taking part in London and Paris fashion weeks last month.

During the last month, Lee took part in shows put on by J W Anderson, Balenciaga and Songzio among other famed fashion labels.

“Although he was only active for a month there, fashion insiders have taken notice of him,” said a spokesperson from Sidus HQ.

As well as representing Korea in the world of high fashion, Lee was mentioned in the online fashion magazine “Style Minutes” as one of the 13 hot male faces to look out for in 2013 Fall/Winter.

He was the only Asian model to make the cut among other newbies from Holland, Canada, Brazil, Australia, England, Hungary, Germany and Lithuania.

Lee made his debut in Korea as a model before finding success in acting.