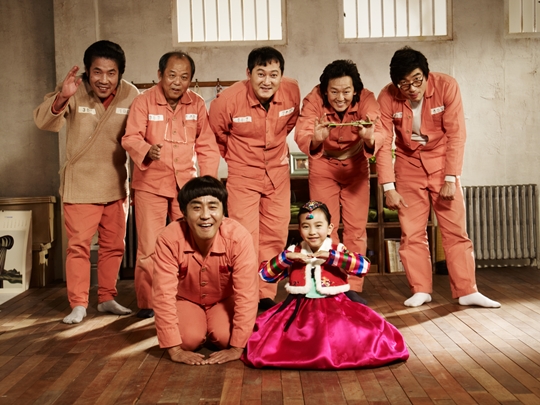 Two recent Korean movies, “A Gift from Room 7” directed by Lee Hwan-kyung and “The Berlin File” by Ryu Seung-wan, have flourished during the Lunar New Year holiday.

“A Gift from Room 7,” focused on an intellectually disabled man named Yong-gu (Ryu Seung-ryong), was viewed by 543,478 people at 802 theaters on Sunday. This put it at the top of the box office with six million viewers after 19 days, according to the Korean Film Council.

Following next was spy thriller “The Berlin File.” Also on Sunday, 463,983 people saw the flick at 784 theaters, putting it in second place. In total, more than four million people have seen the film over 12 days.

Industry officials said the success is even more surprising because the works were not weighed down by the off-season or several other new releases that have entered the market.

In the same data, “A Good Day to Die Hard” ranked third and “Run to the South” came in a close fourth at the box office.