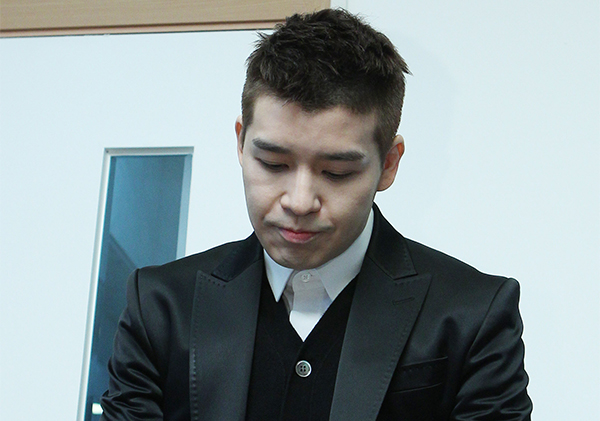 
Kang Sung-hoon, a ’90s idol singer, was handed a two-and-a-half-year prison sentence on Feb. 13 for fraud.

Seoul Northern District Court ruled that Kang was indeed guilty of borrowing 900 million won ($828,195) from three friends from 2009 to 2010 and failed to pay them back as promised.

“Not only did he admit it himself, his bank statements clearly indicate the money he owed,” said the court, which asserted that Kang took money from friends with no consideration as to how he’d pay them back.
Following the sentence announcement Kang was taken to prison from the courtroom.

In March last year Kang was kept at a detention center but in September, was bailed out.
Kang made a name for himself in the ’90s for being a part of the boy band Sechskies.