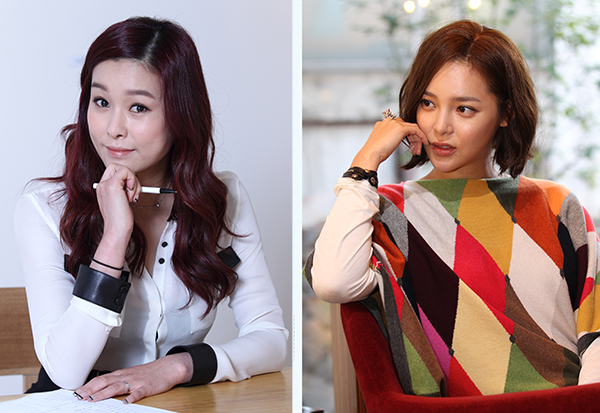 The probe follows last month’s bust of cosmetic and skin care clinics in Gangnam, southern Seoul, and the charges brought against actresses Lee Seung-yeon and Jang Mi In Ae.

Following Lee’s case, Hyeun and Park were summoned by the Seoul Central District Prosecutors’ Office. The prosecutors told SBS the actresses often made the rounds to beauty and cosmetic surgery businesses where the drugs often dubbed “milk of amnesia” were kept and asked for.

Agencies representing the stars said that like Lee, Park was prescribed the drug for injuries sustained on the job. In November, celebrity Amy was found guilty of using the narcotic for recreational purposes and sentenced to two years’ probation and 40 hours of community service.

Lee was charged last month but maintained that she had a prescription for it due to a spine injury in 2003.