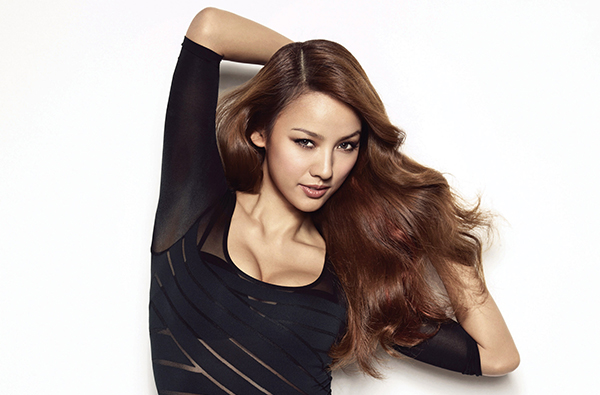 
Lee Hyo-ri has spoken. She will make a comeback by summertime if all goes as planned.

Quelling all hearsay that’s been making the rounds, the 33-year-old said via her fan club’s Web site that the summer release was taking longer than expected.

“It’s a lot of work trying to release a full album,” said Lee, adding that she had thought about doing a mini-album. “Maybe I’m greedy, but I wanted something more substantial.”

She revealed that the album would contain 10 songs and asked fans to “listen to it all despite the length.”

Lee also cautioned fans not to fall for all the rumors online.

“I know that false reports about the album are circulating online. I’ll take it as a compliment, but there is a time for everything,” she said, adding that once she launches her fifth album, she’d give 100 percent to promote it.

Lee’s work in progress is the singer’s first full-length album since “H-Logic” in 2010. Since last year, various media have speculated on Lee’s return to the stage.