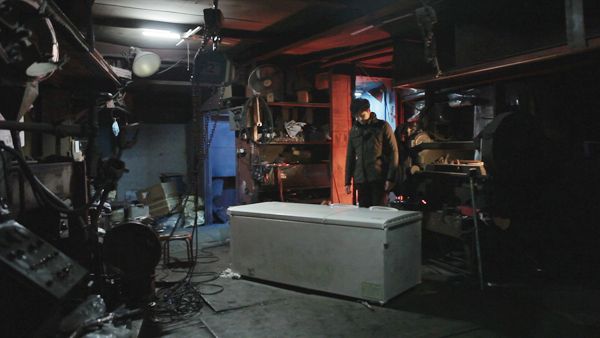 Established in 2003, The Jameson Dublin International Film Festival is one of Ireland's premier feature film festivals and takes place in Ireland's capital city over the course of eleven days and nights each February.