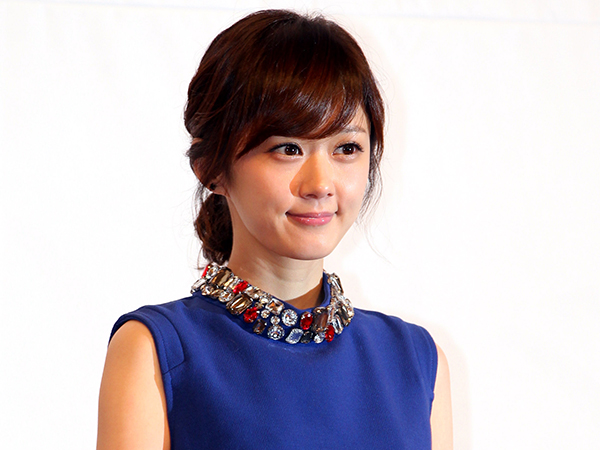 
Not a stranger to Chinese dramas, much-loved Hallyu star Jang Na-ra is set to star in a production titled “Red Palanquin.”

3HW announced that Jang will play one of the leads, a character named Riti born with six fingers in a family that hosts wedding ceremonies in the early 20th century.

Jang’s agency also added that due to the 31-year-old’s hectic schedule, she suffered a bout of illness of late. “Because she finished filming ‘School’ last month and then went to China right away, she was exhausted and fainted,” the agency said.

But not to worry, “her mother and staff nursed her for a day and she was back to filming the day after.”

When Jang returned on the set, her co-stars apparently treated her to gifts. Wang Jun, in particular, had cooked a specialty dish from his home town, just for Jang. The drama is set to air in China next year.

Fans at home were no doubt a little sad to see Jang off again.

Her last piece “School” was her first Korean work in some time. By Carla Sunwoo