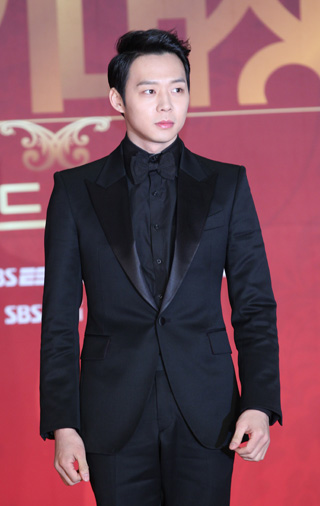 On Friday, JYJ’s Park Yu-chun was flown to China in a private jet.

The move came at the bidding of a Chinese network that wanted Park to take part in a special program celebrating the first full moon of the lunar calendar.

The agency said that because of Park’s hectic schedule, the network had to charter a plane if they wanted him on the show.

“Through the show, we expect that Park will become a well-loved Hallyu actor in China,” a spokesperson from Hunan TV told CJeS.