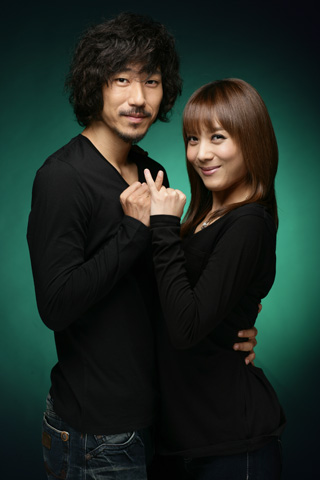 The article, titled “15 Korean Rappers You Should Know That Aren’t Psy” and uploaded on Feb. 12, introduced a host of acts like G-Dragon, T.O.P and Diplo.

Of those mentioned, Yoon was the only female rapper to make the cut. The article written by Jaeki Cho explained that Yoon, also known as Tasha, emerged on the K-pop scene back in the ’90s.

It further explained, “Her role in modern Korean music, especially for female rap artists, serves as a dividing point. It’s not an overstatement to say that those who came after Tasha have all been influenced by her style.”

Meanwhile, Yoon’s husband Tiger JK was heralded as a pioneer, having made his debut in 1995. Yoon and Tiger JK have often made headlines together as collaborators in life and music.