2AM to release new full-length album in one year

2AM to release new full-length album in one year 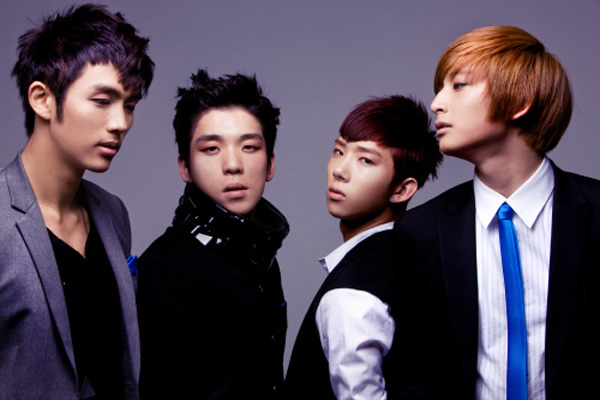 The Korean ballad-singing boy group 2AM is set to release its new album on Mar. 5. It’s the group’s first album in Korea since “I wonder if you hurt like me,” released in March of last year.
Its agency Big Hit entertainment announced on Feb. 19 that, “It’s the second album of the five-year old band. We hope fans notice their improvement in music and love all the tracks made through a new collaboration.”

The group is scheduled to entertain domestic fans through dramas, variety shows and a musical in the coming future.

In September last year, it took to its first Asian tour in Hong Kong.