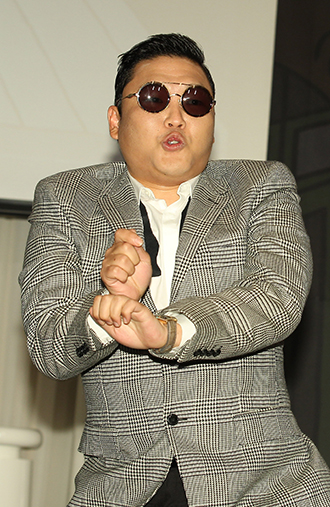 Korean rapper Psy’s “Gangnam Style” is nominated for the Best Song of the year and Psy himself for Favorite Asian Act for the Kids’ Choice Awards hosted by Nickelodeon.

His song is competing with “We Are Never Ever Getting Back Together” sung by Taylor Swift, “Call Me Maybe” by Carly Rae Jepsen, “What Makes You Beautiful” by One Direction and so on.

The 26th Kids’ Choice Awards will be aired on April 3. Kids pick their favorite celebrities for various categories by voting online until March 15. The awards ceremony has grown in clout with more and more celebrities taking pride in nominations and making appearances.