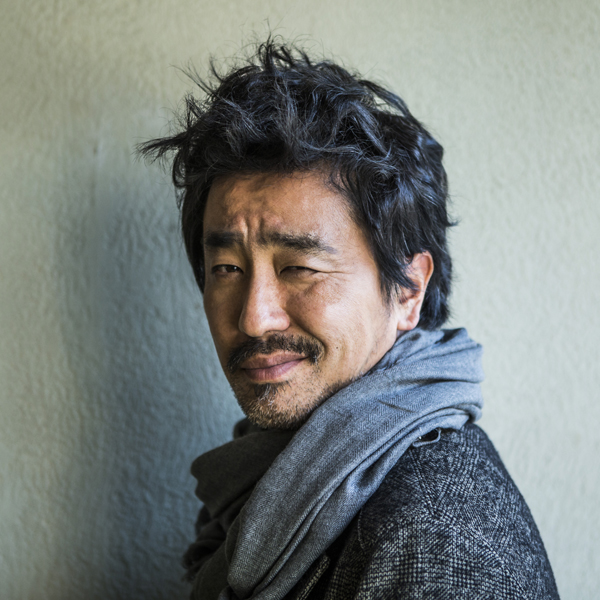 Ryu Seung-ryong has joined a small group of Korean actors who have starred in more than one film that surpassed 10 million in ticket sales.

His latest film, “A Gift from Room 7,” reached the milestone on Saturday, a month after its release on Jan. 23, according to the Korean Film Council. It is the eighth Korean film to do so.

“Gwanghae,” also starring Ryu, has become the third-most-watched film in the domestic industry since being released in September with ticket sales of 12.3 million. The other actors in the group include Seol Kyung-gu, who starred in “Silmido” and “Haeundae,” and Kim In-kwon of “Haeundae” and “Gwanghae.” Ryu is the first actor whose two films have reached the milestone consecutively. In “A Gift from Room 7,” Ryu played Yong-gu, a father with a developmental disability convicted for a crime he didn’t commit. He is held at prison cell No. 7 along with some of the country’s worst criminals.

In “Gwanghae,” he played Heo Kyun, a high-ranking official in the royal court. By Moon Gwang-lip