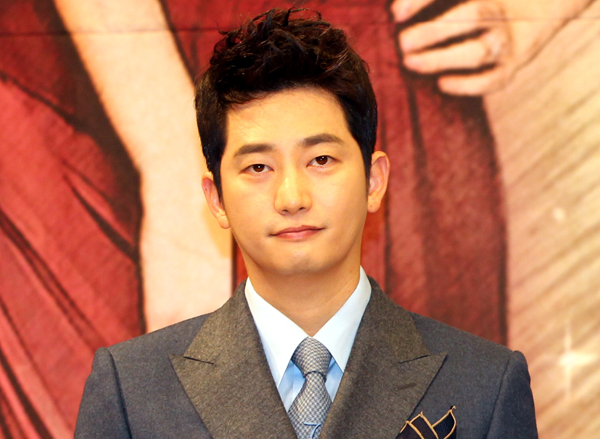 Actor Park Si-hoo has asked that the sexual assault case against him be transferred to the Gangnam police.

“We have decided that this case, currently under investigation at the Seobu Police Station, would be better served at the Gangnam Police Station. Today, we have filed paperwork asking for a transfer,” said the actor’s law firm Purme yesterday.

“We’ve watched how the case has been handled, and we found the investigation process wrong-headed. From the beginning, the details of the investigation were reported to the media without any filtering or confirmation,” the statement read. “For example, the [Seobu] police reported to the media that Park Si-hoo postponed his appearance for the inquiry, but he was never even ordered to appear,” the law firm stated.

However, Seobu officials said they have no intention of permitting the transfer.

The rape allegations, filed on Feb. 19, have dealt a huge blow to the actor’s reputation just as he was getting noticed in “Cheongdamdong Alice.”