YG pick of ‘K-pop Star’ to debut in a group

YG pick of ‘K-pop Star’ to debut in a group 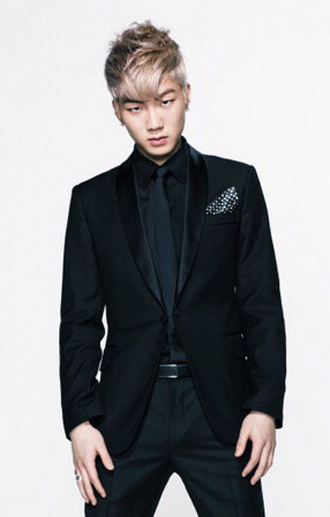 “K-pop Star” contestant Lee Seung-hoon will start his singing career as a member of YG Entertainment’s new group rather than as a solo.
He is reported to have focused on honing his rap skills, spending his whole weekends.
The report comes as a surprise as many assumed that the participant will debut as a solo.
Yang Hyun-suk, the head of YG, also admitted it. “He stands out better when he is included in a group” he said. “He is a gifted dancer as well as a great leader,” added Yang who recruited the aspiring singer through the audition program.
“The timing of his debut depends on his ability to improve himself. But I’m sure he is practicing really hard. So, I guess he will make it at least next year.” He said. “And the new group is distinguished from the conventional idols.”
Lee Seung-hoon gained lots of attention for his talent in presenting mind-boggling performances with his delicate yet witty choreographed moves and his written and composed songs.