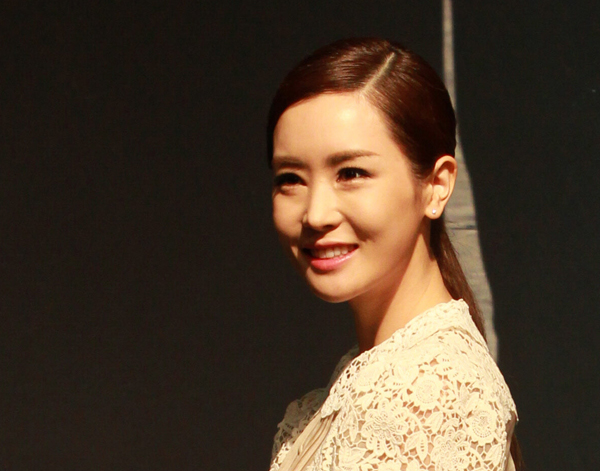 Lee Da-hae, the star of “Iris 2.” has landed another big role. She will be the face of Kia Motor’s K3 line of automobiles.

Forestar Entertainment said that the secret agent played by Lee in the current drama fit perfectly with its products, thus the company decided to seal the deal.

Co-directed by Pyo Min-soo, best-known for romance films, and Kim Tae-hoon from the action genre, the new program is a sequel to “Iris,” which starred Kim Tae-hee and Lee Byung-hun.