There’s no dating going on over at SM

There’s no dating going on over at SM 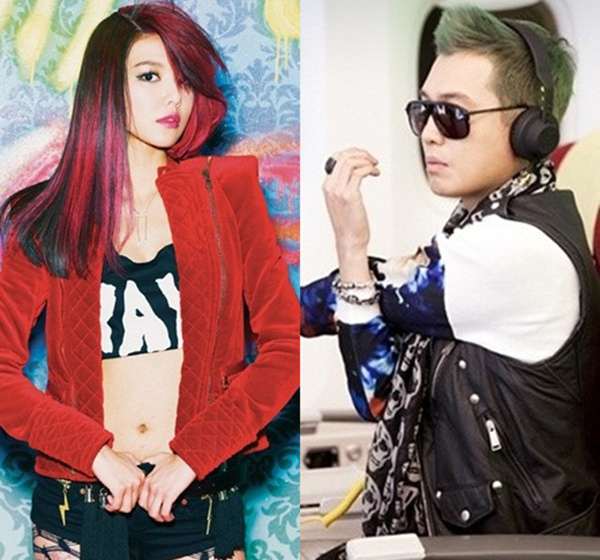 Despite Sports Seoul’s claim that the two began dating at the start of the year, the agency insisted the two were just “good church friends.”

Other agency member, Victory of f(x), has also been the subject of dating rumors, and the agency took the time to deny those as well. It said that though she dined with TVXQ’s Changmin recently, the two are most definitely not an item.

The rumor mill began turning when Victoria uploaded a picture of a meal she cooked on a Chinese SNS site.

As netizens often do, they scrutinized every inch of the picture and zoomed in on a spoon that reflected a man’s face

It wasn’t long before fans identified the mystery man as Changmin.

“Yes it’s him, but it’s not like they were on a date,” the agency said when presented with the evidence. “A choreographer and other staff members joined them.”