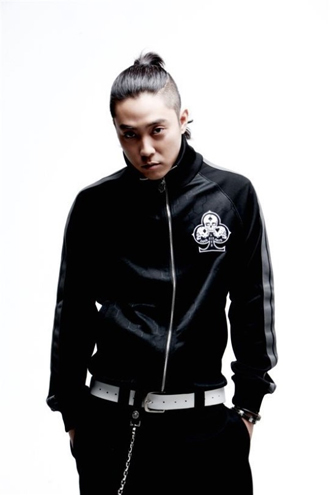 Six months after the papers were filed, it has been revealed that ’90s idol singer Eun Ji-won is now a divorcee.

The news came yesterday, just days after his family celebrated the inauguration of President Park Geun-hye, who is related to Eun.

According to Eun’s agency, the reason for the break-up, which took place last August, was “irreconcilable differences.”

The agency claimed that Eun wanted his ex to have a normal life, and to help avoid the media scrutiny, he didn’t announce the breakup until now.

The ex-lovers met in Hawaii, where they were high school sweethearts. The two had their wedding in the Aloha State in April 2010.

Since the split, Eun has been staying with his parents but now is looking to start again as a single man. He reportedly has plans for a new album.

Despite his unfortunate circumstances, Eun still took time to attend the inauguration ceremony to wish the new president all the best.