‘Stoker’ will be shown in 38 nations

‘Stoker’ will be shown in 38 nations 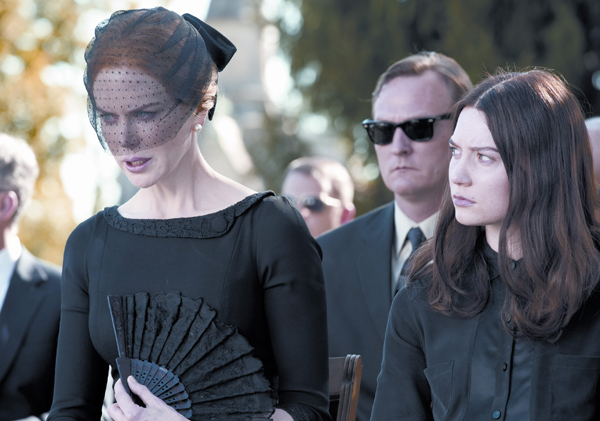 Homegrown director Park Chan-wook’s first Hollywood piece “Stoker” is set to be shown in some 38 nations around the world.

The movie’s distributor 21st Century Fox said that following its world premiere yesterday in Korea, the film will open in Hong Kong and Thailand.

It will open in the United States today before screening in England, the Philippines, Indonesia and Argentina among others.

The story unfolds as the girl’s father (Dermot Mulroney) dies in a car accident and is replaced by India’s mysterious Uncle Charlie (Matthew Goode), who moves in with India and her family.

Critics are raving about the film, and Park is being heralded as a second Hitchcock.