Se7en will head to the Army at last

Se7en will head to the Army at last 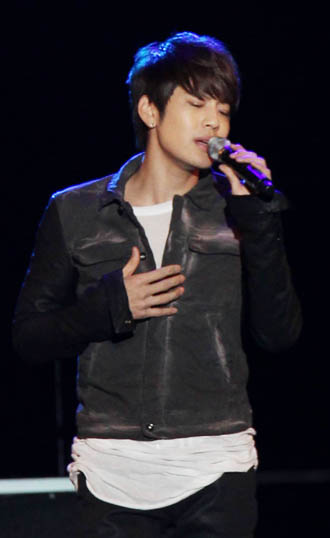 Internet news site E Daily reported Wednesday that Se7en revealed through a phone interview that he had received a draft notice from the Military Manpower Administration and would comply with the request.

E Daily said that as Se7en is a fit man with no physical ailments, he will enter as an active-duty soldier next month.

He is set to undertake training at the 306th Reserve Force Battalion in Uijeongbu, Gyeonggi, before serving as a soldier for 21 months.

Ahead of his conscription, the entertainer will hold one final concert at the Seoul KyoYuk Munhwa HoeKwan Theater in Yangjae, southern Seoul, from March 8 to 9.

The show, titled “Thank U,” will consist of a talk session as well as a concert. As Se7en wanted to spend some quality time with fans, he chose a smaller, more intimate venue.

Last month, he also held a final concert in Japan, where he shed tears while thanking the fans.