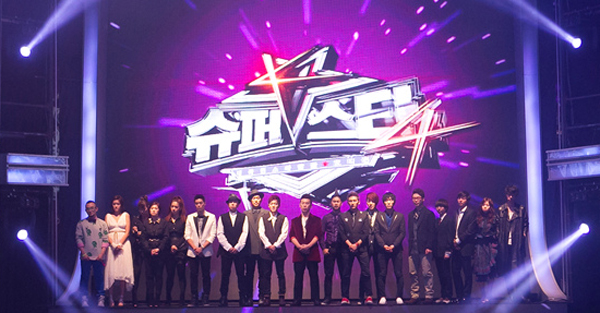 The singing survival show “Super Star K” is coming back for its fifth season in August, according to the cable channel Mnet, which aired the show yesterday.

The channel also announced that it will start taking applications to compete for the show this Thursday. Anyone can apply for a primary audition by calling 1600-0199 and recording their singing as directed from the automated system.

The survival show has introduced and fostered many rising stars, including Ulala Session, Busker Busker, Roy Kim and Huh Gak since it started its first season in 2009.

The production team for the audition program expanded the number of call lines they can take before the start of the primary audition as many of the applicants are expected to sign up in the first day.