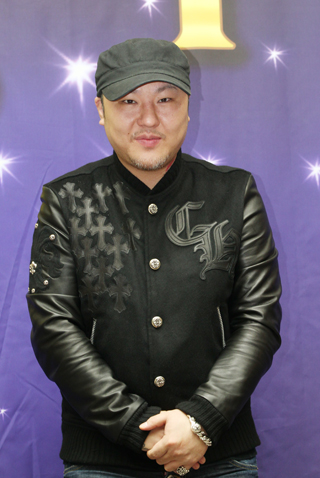 Producer Brave Brothers’ project album “You Got Some Nerve,” which features collaborations by popular K-pop acts like Beast’s Yong Jun-hyung, EXID’s LE and Big Star’s Feeldog, has passed the censorship test by forgoing with some lyrics that contained vulgar words.

The agency Brave Sound announced yesterday that there has been continuing controversy over the project album and to meet the high demands for the album by teenage fans, the agency decided to beep
out the contested parts of the lyrics, finally allowing the album to be rated available for 15 and over, from the previous 19-and-over rating.

Meanwhile, the initial song and the music video that have not yet been modified will also be released on Monday through various online music sites.