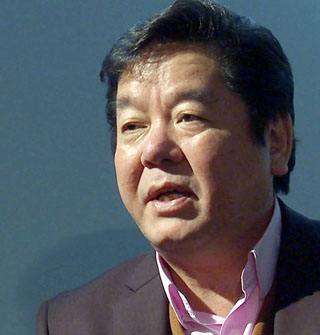 Officials there will now tally his current assets and disposable income in order to determine whether he must pay former employees of his company Younggu Art.

The disgraced star was also sentenced to 10 months in prison and 80 hours of community service.

Shim appealed that decision in January and also filed for bankruptcy. If his assets are deemed inadequate by the court, he will receive a reprieve from his financial obligations.

Shim’s financial troubles started about a decade ago when he was producing “D-War” in 2004 and received 5 billion won from a savings bank.

Shim later claimed that the money was an investment, while the bank said it was a loan and demanded monthly interest payments.