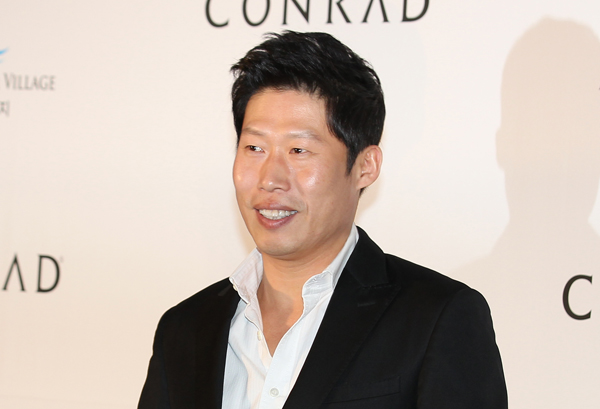 Actor Yu Hae-jin will join KBS’ entertainment reality show “1 Night 2 Days” as the broadcasting company has decided to reshuffle the members on the show and the production team to raise the viewership rate, according to local media reports yesterday.

Kim, 44, will film the last recording for the show Friday and drop out of the program.

It is said that Kim is leaving the show as main director Choi Jae-hyung has decided to leave.

Kim joined the show when Choi was handed the baton to run the second season a year ago.

The broadcasting house is sticking by its initial decision to keep an actor on board the show as the producers at the company agreed an actor will add more charm and character to the program than a cast of all comedians. Yu will have his first filming for the show on March 29 under the lead of new producer Lee Se-hee.