TVXQ is No. 1 on Japan’s Oricon chart

TVXQ is No. 1 on Japan’s Oricon chart 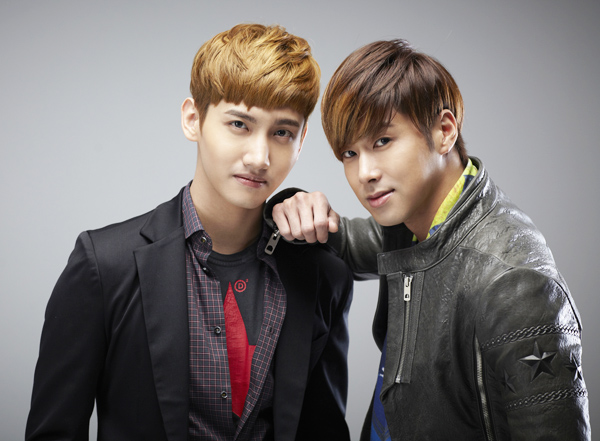 TVXQ’s new album has reached No. 1 on the Oricon weekly chart in Japan, having already sold more than 240,000 copies.

The album went directly to the top on Oricon’s daily chart last Wednesday and has now proven to be the most popular over the last seven days.

The sales figures are a record for the group, whose most popular album was previously “Tone” (2011), which sold 205,000 copies in its first week.

This is the third time the group has taken the No. 1 spot on the weekly chart. Other top albums included “Best Selection 2010” and “Tone.”

It is not common for a foreign artist to top the charts in Japan with two consecutive albums.

The new record is the first in more than five years since Avril Lavigne did the same with her album “Best Damn Thing.”

TVXQ will hold a tour in Japan starting April 27 in Tokyo and will later continue to other cities, including Osaka and Fukuoka.