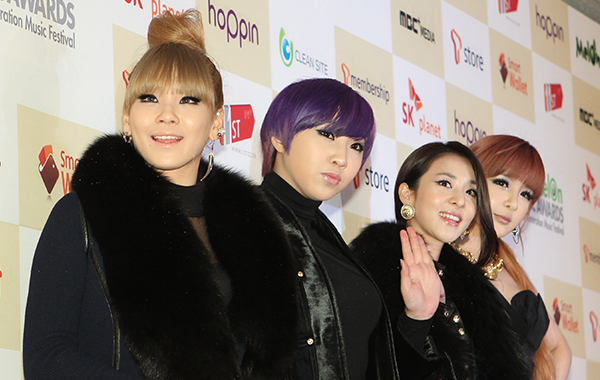 The new song “We’ll Take the World On” was composed by will.i.am as he was inspired by Korean fashion, design, construction trends and others during his visit to Korea in February last year. He worked with 2NE1 during his Korea visit for Ultrabook Project, which is sponsored by Intel. Fans of will.i.am get to hear his new songs inspired by the culture of the countries he visits on his world tour, which began last year.

He composed and recorded the new song with 2NE1 on the company’s new ultrabook.

The song was released Japan and Mexico before yesterday’s release in Korea.
It can be downloaded from the Intel’s Web site for free for 10 days. A video that recorded the process of music production will also be provided there.