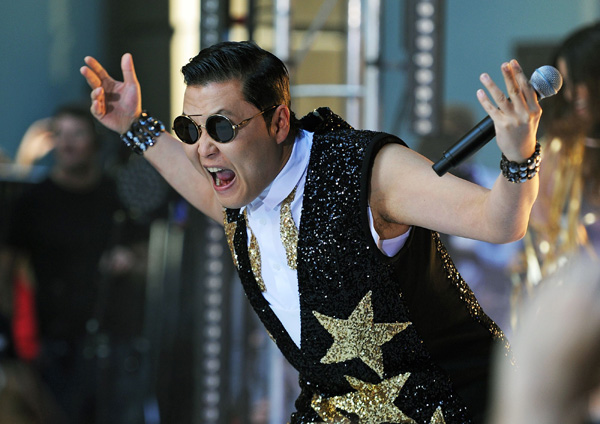 Psy will not act on any allegation that his hit song “Gangnam Style” is being plagiarized, said an official affiliated with the star according to local media reports yesterday.

A local composer argued that the global hit released in July plagiarized one of his pieces and filed a lawsuit at a local court in October asking for more than 100 million won ($91,000) in compensation.

However, the official said that the song is not similar to “Gangnam Style,” made by Psy and composer Yu Gun-hyung.

“There is absolutely no need to respond [to this lawsuit],” he said. “Anyone who has listened to ‘Gangnam Style’ and the song the composer made will know easily that this is not plagiarism.”

There are some other allegations as well, all of which the official discounted.

“We think all these [people] are trying to free ride on the popularity of “Gangnam Style,” so we believe not taking any action would be the smartest move,” the official explained.