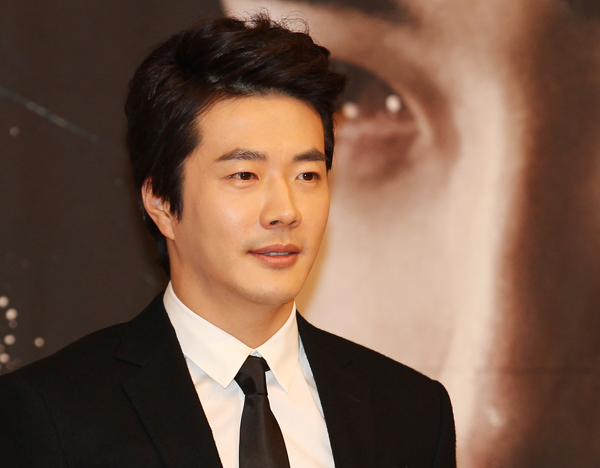 Actor Kwon Sang-woo, who plays lead character Haryu in the SBS drama “King of Ambition”, expressed his thoughts on his role in the program, hinting that it’s too burdensome.

“Performing as my character is stressful in many ways. I just hope the script turns out well,” Kwon said in his post.

In the drama, Haryu lives a spiteful life as he only dreams about taking revenge on his former girlfriend who abandoned him and their daughter. Her carelessness even left her daughter hit by a car in the street.

Soo Ae, who plays Haryu’s girlfriend, is driven by the strong ambition to become successful and rich.

Many viewers have expressed discomfort over the raw desire for revenge that fuels the show, and fans believe he wanted to respond to those concerns.

Kwon’s agency later explained that Kwon wrote the post as he felt fatigue from filming.

“He wrote the post as he is physically tired, not because of any complaints about his character,” the agency explained.