Psy has a big decision to make soon

Psy has a big decision to make soon 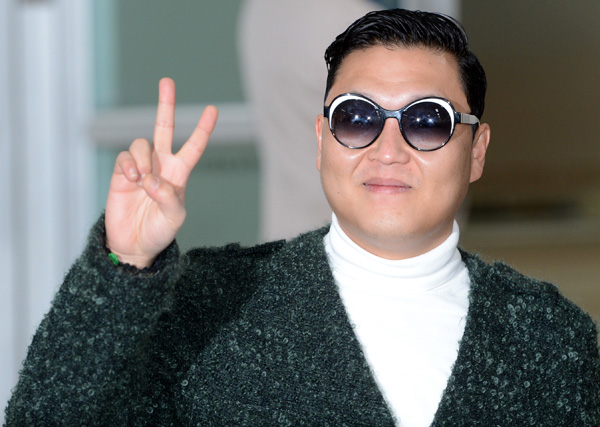 Psy’s next song will be either in the “Gangnam Style” or a complete departure from it.

“Preparation for a new song is complete,” Psy, who real name is Park Jae-sang, told reporters upon arriving from Malaysia at Gimpo International Airport in Seoul.

“I am deciding between two songs,” said the 35-year-old phenom. “One feels similar to ‘Gangnam Style’ and the other is a totally different feel. We have done the choreographing [for the two songs] and we are deciding [which song to go with]”

Early this month, YG Entertainment said Psy will announce his first new song since “Gangnam Style” on April 12. Psy will perform the song during a concert titled “Happening” at Seoul World Cup Stadium on April 13, with worldwide release scheduled for the same day.

It will be his first concert in Korea since he rocked Seoul City Plaza in October.

The entire upcoming concert at 50,000-seat World Cup Stadium will be shown free on YouTube, according to the agency.