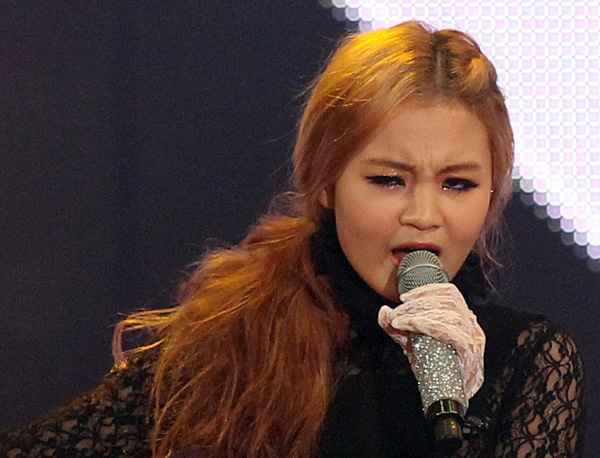 Singer Lee Hi is pushing back the release of her first regular album by a week until next Thursday, according to agency YG Entertainment yesterday.

“More time is needed to finish working on the music video for the album’s title track ‘Rose,’ which was scheduled to be released with the album,” said the agency.

“Instead of rushing the final touches, we’ve decided to put more effort into finishing the video.”

Lee, a former “K-pop Star” contestant, released half of her first solo album earlier this month. Another title track “It’s Over” for the album “First Love” has dominated the domestic music charts since the day after its release.