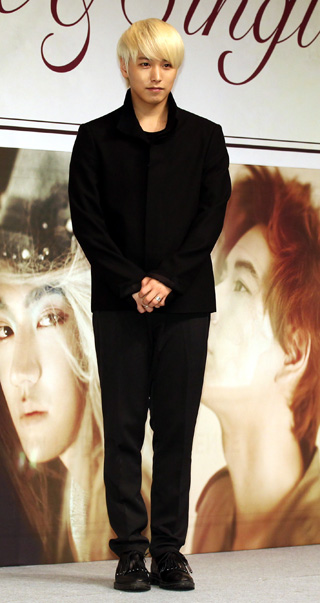 Sungmin of boy band Super Junior was cast in the musical “Summer Snow,” according to his agency SM Entertainment yesterday.

He will be playing the lead character in a show starting in April in Osaka and in May in Tokyo.

The musical is adapted from the TV drama of the same title, which aired on the Japanese TV network TBS in 2000.

In the musical, Sungmin will play an elder brother who takes care of his siblings after his parents passed away.