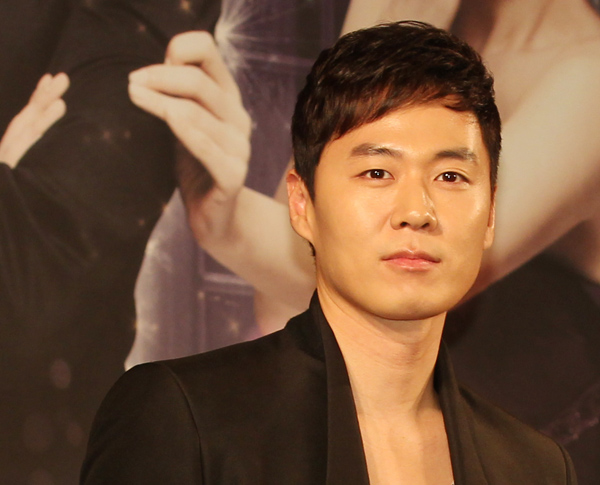 Yeon Jung-hoon will be back on network television with a new drama for the first time in three years.

Yeon is finalizing plans with MBC to take a leading role in the upcoming weekend show tentatively named “Come Out Gold,” according to local media reports yesterday.

He will play Park Hyun-soo, the eldest son of a jewelry business owner. Park, a divorcee, finds a new love with independent jewelry designer Jung Mong-hee during his short visit to Korea from overseas.

Jung will be played by Han Ji-hye, who gained popularity in drama “May Queen” and movie “My Boyfriend Is Type B.”

Lee Soo-kyung, well-known for her role in the 2011 drama “Color of Women,” will play a wealthy jewelry designer who is friends with Han.

The drama will air next month after “Rascal Sons.”