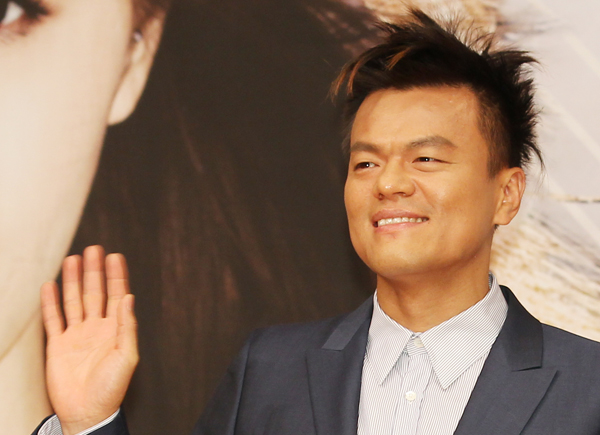 JYP Entertainment closed its U.S. corporation at the end of last year after about a year in operation, according to local media reports yesterday.

“We just closed down the branch in the U.S., and it doesn’t impose any inconvenience on those organizing overseas projects,” said an official at JYP Entertainment. “Going abroad can happen without a branch. As long as there is a chance, projects in the U.S. will go on.”

However, industry experts forecast that JYP won’t be as active as before in the U.S. market as members of the Wonder Girls, its top act in the United States, have focused on individual work after the leader of the group got married.

The U.S. office reportedly lost money from the day it was opened, but JYP said other operations are doing just fine.

“Other overseas branches are actually doing better, especially in Japan and China,” the official said.

JYP also opened an upscale Korean BBQ restaurant named Kristalbelli in New York last year. The business has yet to turn a profit.