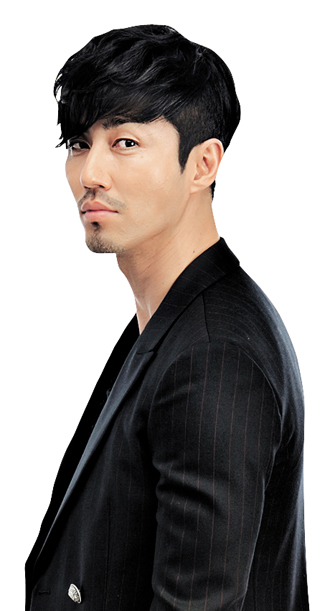 Model-turned-actor Cha Seung-won said he sometimes feels that he looks “foolish” during a recording for the cable channel talk show “Baek Ji-yeon’s People Inside,” according to a local media report yesterday.

Cha shared his experiences in the entertainment industry as he transformed into an actor.

“Sometimes I think I look so foolish,” said Cha. “I don’t know what’s going to happen in the future. I need to have enough time to reflect so that I don’t look like that again.”

He also said that he trains himself to act in his everyday life.

“I contemplate on the balcony and sing in the sauna,” said the actor. “I want to make the best use out of what’s inside me.”