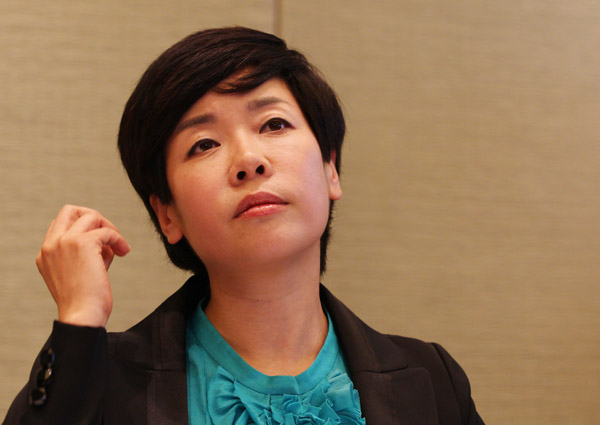 Comedian Kim Mi-hwa said she would resign from hosting a radio program after being accused of plagiarizing her master’s thesis for a degree she received in 2011 from Sungkyunkwan University.

“Due to my carelessness, I have become the center of plagiarism allegations,” Kim tweeted on Sunday.

“I was an older student who started studying around age 40, and I wasn’t familiar with the process as it was my first time writing a thesis.”

She also added that she will accept the punishment dealt to her.

Kim earlier said she cited the work of a local professor originally created by a foreign professor but did not clarify the source.

“If inappropriate citations make the entire thesis plagiarism, I will accept that result and take the punishment,” Kim said.

Meanwhile, actress Kim Hye-soo, who received a master’s degree from the same school in 2001, also apologized for plagiarism after allegations arose last week. By Lee Sun-min