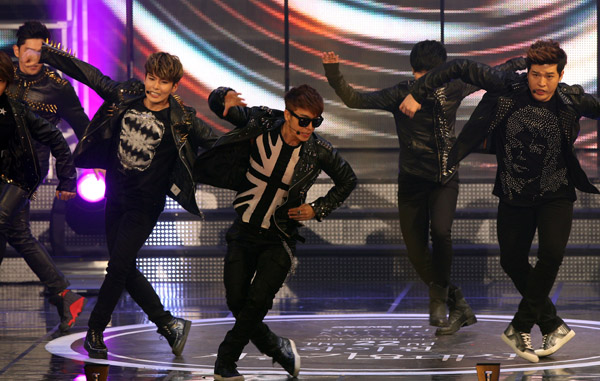 Yesung of Hallyu idol Super Junior is next in line to serve in the Army among the group’s members after Lee Teuk entered mandatory military duty in October, their agency said yesterday. He will be going within this year.

The announcement from the group was first delivered during the two-day concert Super Show 5, which kicked off its world tour at Olympic Park in southwestern Seoul over the weekend.

“I have spent five years as a trainee, and another eight years as Super Junior with fans,” said Yesung during the concert. “I’m very thankful for the love the fans have given and I want to continue to be with you as Super Junior in the future.”

However, the idol star has not received his official notice. The exact date of his enlistment has not been set yet.

Hee-cheol has been in his military service since September 2011. Another member, Kangin, completed his mandatory service and has reunited with the group.