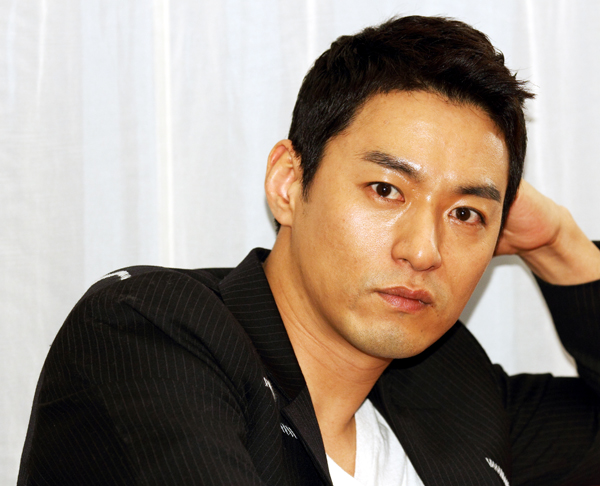 Actor Ju Jin-mo will come back to theaters in a sequel of the hit 2001 movie “Friend.” The same director, Kwak Kyung-tae, will produce “Friend 2.”

Ju will play Lee Cheol-ju, the father of Lee Jun-seok who is the fictional character played by Yoo Oh-sung in the 2001 film, according to Ju’s agency Fantasio.

“He will play a charismatic gang member from the 1960s and show his masculinity to the fullest in this work,” the agency added.

Ju also showed his gratitude for being part of the sequel, which will alternate between 1963 and the present, and show male characters that best summarize the generation.

“The movie is not just a plain story about gangs but shows the personality of each character,” said Ju. “I’m excited to work with the director for the first time in six years, and it will be a piece worth waiting for.”

Yoo from the original has also been cast and will be joined by rising actor Kim Woo-bin of SBS drama “Gentlemen’s Dignity.”

Kim will play the son of actor Jang Dong-gun.