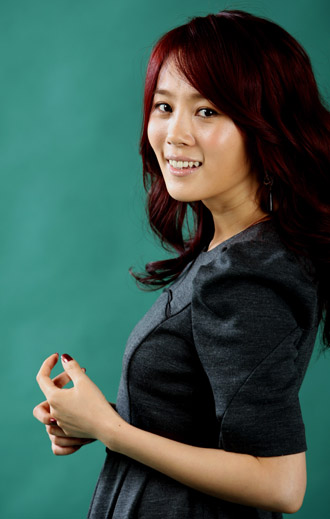 It is her first album in more than three years since her ninth regular album “Dazzle” was released in October 2009. It is also a sequel to her first remake album “Classic” in 2004.

In this album, she included songs that she performed for MBC’s “I’m a Singer” such as “Snow Flower,” originally by Park Hyo-shin, “Fate” by Lee Seung-chul, “Old Story” by Kim Kyu-min and more.

She also included remakes of Sung Si-kyung’s “Hee Jae” and Yoon Jong-shin’s “Finally” along with the special song “The More You Love” from the “Yoo Young-suk 20th Anniversary Album” (2010) to celebrate Yoo’s career.

“Lee feels so grateful for having appeared in ‘I’m a Singer’ as she recovered her love and passion for music at the time,” said Lee’s agency T Entertainment, according to local media reports. “Her longing to be on stage is clearly evident in this album.”

Lee also said that she was happy to be singing once again.