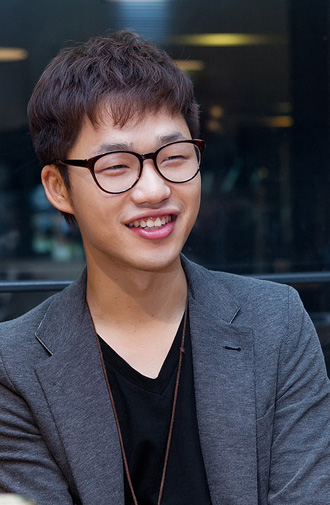 Hong, one of the top four finalists in the show, will release some songs which he composed and wrote lyrics online on April 5.

Through this album, he tries to prove himself more as a singer-songwriter than just a vocalist, as he wrote the lyrics and composed most of the songs on the new album.

“I’m so happy that I get to make my dream come true with the release of this debut album” said Hong, according to local media reports.

“Hong has touched many as a sincere vocalist since the show,” said CJ E&M, which produced the album. “He has not only become a better singer but grown as a musician.”