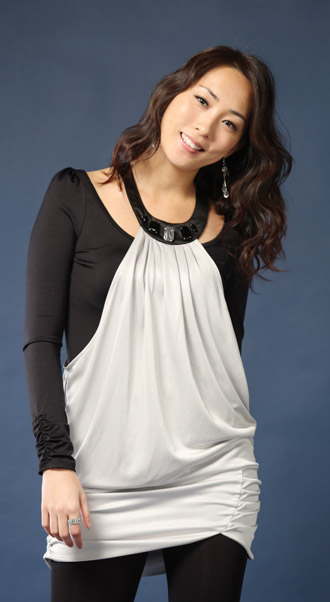 Solo singer J, whose real name is Jung Jae-young, is getting married in September to a U.S. soldier based in Korea. The two have dated for around a year, according to local media reports.

J, who made her debut in 1998 with the song “Like Yesterday,” has not made any public appearances recently.

She currently runs a hamburger restaurant in Ilsan, northwest of Seoul.

She has been preparing for the wedding since early this month at a wedding agency operated by broadcaster Park Su-hong.

It is said that she and her boyfriend are very compatible and their families support their love.

One of J’s acquaintances was quoted saying that the two are debating where to start their life together. The groom-to-be has family in the United States while J’s family lives in Ilsan in Korea.

Another acquaintance said that they two usually enjoy shopping or taking a walk around the neighborhood. The wedding is on Sept. 14.