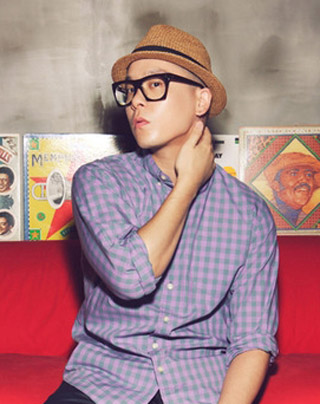 Singer Naul has denied rumors that he dumped actress Han Hye-jin to start a romantic relationship with another female celebrity.

“I deeply feel that rumors are really scary these days,” the Brown Eyed Soul member tweeted on Friday, responding to talk that linked him to Song Ji-eun, a member of girl group Secret.

“The rumors make it possible for me to date someone I’ve never met and never crossed paths with.”

The talk began swirling after his ex-girlfriend, Han, 31, took up with star football player Ki Sung-yueng of Swansea City. The story goes that Naul, 34, broke up with Han because of an affair with Song, who is 22. Naul ended a nine-year relationship with Han in December.

There’s also gossip that Han started going out with Ki, 24, before she broke up with Naul. Han denied the rumor on Friday.

Naul defended Han, saying she had been faithful to him for the duration of their time together. By Moon Gwang-lip