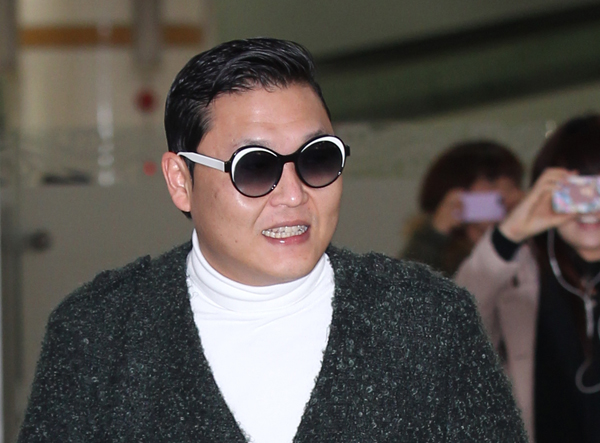 Psy fans set a world record as the largest number of people to dance in unison while at the rapper’s concert in front of Seoul City Hall in October, according to the Korea Record Institute yesterday.

The agency estimated that about 100,000 people came to the concert based on videos, photos and other reports.

It is unclear whether Guinness World Records will acknowledge the feat. In September, Psy received a certificate from the organization for having the highest number of likes on YouTube.