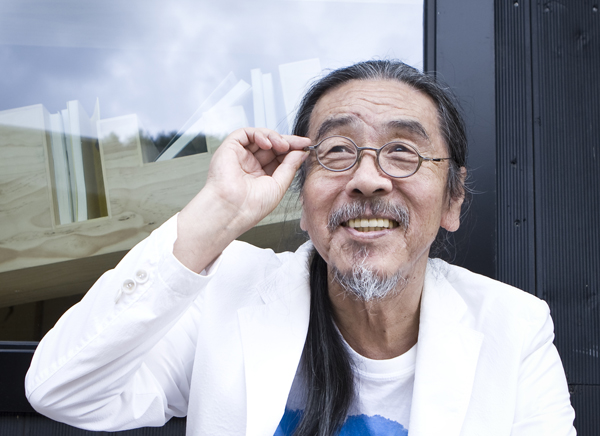 Writer Lee Oi-soo is the subject of a child support lawsuit filed by the mother of his 26-year-old son.

According to Chuncheon District Court on Sunday, a 56-year-old surnamed Oh filed the suit against Lee.

Oh alleged that Lee did not pay expenses regularly and wants 200 million won ($180,000) in compensation.

She also wants Lee to put his son on his family register.

On a television program Saturday, Lee’s wife said that Lee gave 500,000 won each month until the son turned 20 years old.

Meanwhile, Lee, who is a bit of a Twitter celebrity with more than a million followers, told his fans not to make any assumptions about his son or the lawsuit.

“Many of the reports out are different from the truth,” Lee said on Twitter Sunday.

“Soon [we] will find an amicable agreement according to legal protocol, and I want [you] to refrain from posting slanderous [words online] so that you do not harm either side [in the suit].”