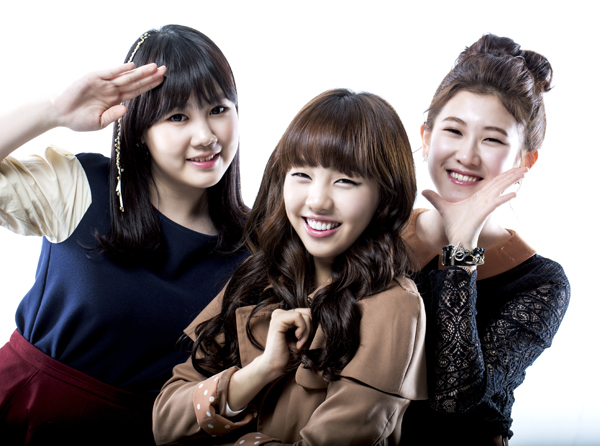 Park Ji-min of girl duo 15& will have a special comeback performance in the SBS survival audition program “K-pop Star,” which she won last year.

In the upcoming finale stage for the second edition of the survival show, Park will be a special guest performer on Sunday. The program airs on live.

The group’s agency JYP Entertainment released a photo of the two yesterday hyping their new song, “Somebody.”

It previously released the cryptic phrase “2008 Nobody, 2013 Somebody,” hinting that their comeback is approaching.