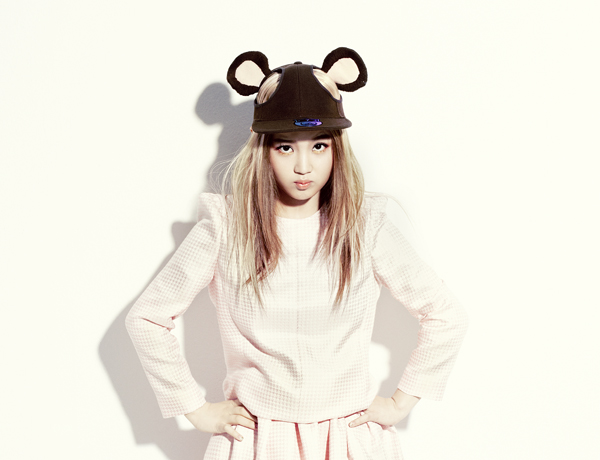 Rising K-pop star Lee Hi, who was a competitor on “K-Pop Star,” landed the top spot on the Billboard K-pop chart yesterday with “Rose.”

The song, released late last month, was written by Teddy, a former member of 1TYM. He also composed the melody in cooperation with Song Baek-kyung, also of 1TYM.

Lee delayed the release of her song by one week to finish the music video.

She divided her first solo album “First Love” into two parts. The title track “It’s Over” in the first half garnered nationwide attention and hit No. 1 on major music charts.

The first half was also recognized by Billboard as it was ranked third on the world album chart last month. In addition, it was in the top 10 albums on iTunes in the United States and Japan in the category for R&B and soul music.

The singer is also booked for a performance at Psy’s upcoming concert on April 13, where the rapper will perform his much-anticipated “Gentleman.”